What’s Next for the U.S. and China After the Anchorage Meeting?

In June 2020, there was a meeting between Director Yang Jiechi and then Secretary of State Mike Pompeo in Honolulu, Hawaii. The world only learned about that meeting after it was over, and we knew that meeting did not go very well. Not too long after the meeting, the Trump administration began an unprecedented and coordinated assault on China with American national security advisor, attorney general, FBI director and secretary of state all giving speeches in different cities in the U.S. Pompeo declared in his speech at the Richard Nixon Presidential Library that, “We must induce China to change in more creative and assertive ways, because Beijing’s actions threaten our people and our prosperity.”

A few days ago, there was another meeting between the top diplomats from China and the U.S. in another American city, Anchorage, Alaska. This time, not only people on both sides of the Pacific knew in advance of the meeting, the entire extended opening exchange between Yang Jiechi and Wang Yi on the China side and Antony Blinken and Jake Sullivan on the U.S. side was also broadcast online for the whole world to see. It was shocking to see how both sides abandoned diplomatic nicety and went after each other in such a ferocious manner. Most noteworthy was Yang Jiechi airing a long litany of criticisms of the U.S. from its brutal wars against other nations to its long-drawn discrimination of African Americans.

While it is disheartening to see diplomats from the superpowers becoming political warriors who have to avoid domestic attack of surrendering to the other side, it may be a necessary prelude for the U.S. and Chinese leaders to finally realize it is time to shelf fundamental differences and to begin the daunting task of fixing the relationship so that it does not delink and derail the global train of peace and prosperity.

In this sense, the Anchorage meeting has made Beijing aware that Washington does not like Beijing’s policies toward Xinjiang, Hong Kong and Taiwan, resents China’s economic and military coercion of its allies, and wants more protection of American intellectual property rights and larger access to the China market. The meeting has also highlighted China’s firm position: it will not concede on any issues related to China’s sovereignty, security and development interests; it does not intend to change is governance structure; and it objects U.S. effort to form an anti-China coalition. Both sides should know by now that any effort to seek policy change and behavioral revision of the other side on issues of their core interests will be futile, unwise and a complete waste of time.

It was that unfortunate both sides chose not to wine and dine together, but comforting to see that neither side walked out of the meeting. It is an indication that both Beijing and Washington know this relationship is too big to fail. The challenge now is to find realistic ways to avoid zero-sum rivalry, intentional conflict and unintended confrontation. For China, the new framework of managing the volatile bilateral relationship was introduced by Foreign Minister Wang Yi back in July 2020, namely identifying and implementing the lists of cooperation, dialogue and crisis management. This initiative was completely ignored by the Trump administration. Although the Biden administration is still in the process of reviewing its predecessor’s policies toward China, it appears to be at least partially responsive to the framework proposed by the China side. In his first foreign policy speech, Secretary Blinken has defined the management of the volatile bilateral relationship as the following: “Our relationship with China will be competitive when it should be, collaborative when it can be, and adversarial when it must be.  The common denominator is the need to engage China from a position of strength.”

U.S. is still in the process of moving itself into a position of strength through containing the pandemic, repairing its broken alliance, reducing domestic political polarization, and recovering the economy. China does not think the U.S. is in a position strength. At the same time, Washington sees China as too aggressive toward its neighbors, too coercive against those nations that dare to criticize it, and too destructive toward the international order. It has used many tools to block the rise of China. While this dynamic will continue for a long time, there are two factors in Biden administration’s approach for China to respond quickly and positively. First,  China should welcome competition with the U.S. but needs to work with the U.S. to ensure this competition is a race to make both countries and the world better, not an effort to cripple the other competitor so that it can win the race. More importantly, both China and the U.S. need to figure out how to collaborate “when it can be”. While there is no joint statement from the Anchorage meeting, but the Chinese media reported that both sides had conducted constructive discussion on very concrete issues that will enable the two countries to quickly normalize their pre-pandemic travel and interaction. This is a good step toward injecting positive energy into a relationship that has been in a free fall for too long. What is even better is the scheduled online discussion between John Kerry, U.S. climate envoy and Xie Zhenhua, his China counterpart.

I had a sinking feeling when watching the undiplomatic and hostile exchange at the beginning of the Anchorage meeting, but I was very encouraged by the small but positive steps taken by both sides during the closed-door sessions. I am hopeful the baby steps taken by the two sides will soon become bolder and more concrete measures to fix the relations. If left unfixed, the two countries may soon be engulfed by conflict and confrontation that will send the Asia Pacific region and the world into a disastrous turmoil. The world has already been dragged into a catastrophic recession. A zero-sum Sino-American rivalry will make global economic recovery impossible, destroy peace and prosperity in Asia Pacific in the past four decades and threaten the happiness of both the Chinese and American people.

(A slightly different version of this commentary was initially published by CGTN on March 22, 2021.) 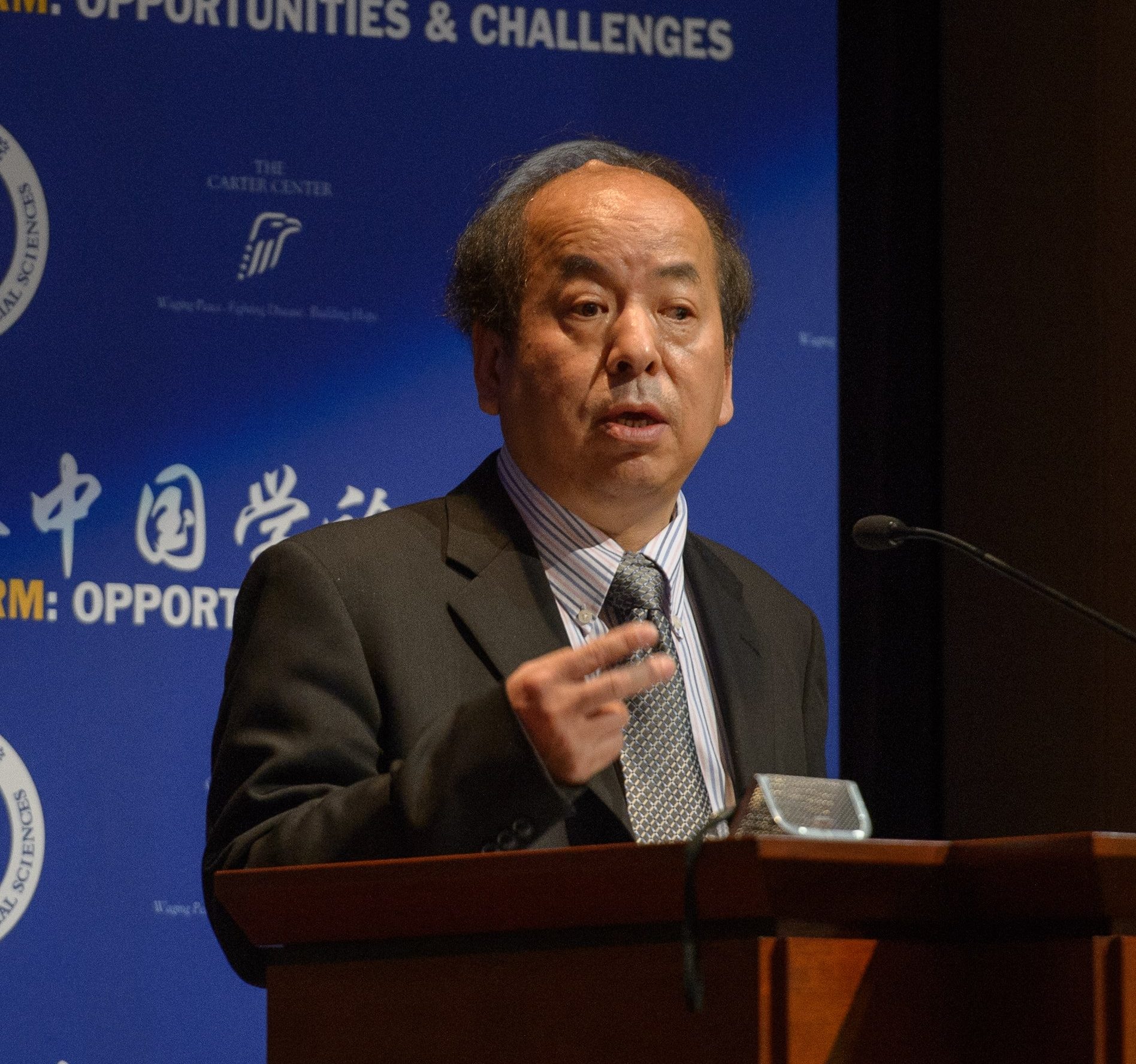