What is the state of U.S. – China trade relations? Can China solidify cooperation with India? How are grassroots activists in Ghana responding to Chinese investment?

The Carter Center’s China Program releases the China Monitor, an overview of major events involving Chinese and US global engagement with a focus on emerging issues in Africa, every two weeks. The China Monitor utilizes media sources, analyzes papers and reports from academic journals, governmental bodies, and NGOs, and summarizes debates and other events organized by think tanks on select issues. It is intended to be a platform and resource for China watchers and for readers interested in following the political and economic trajectory of developing countries. The China Monitor aims to deepen readers’ understanding of China’s foreign policy and emerging issues and trends in developing countries, and to help create an environment suitable for multinational cooperation between China, the U.S., and developing countries in Africa and around the world.

Mnuchin Says China Deal is Likely to be Signed in November

On Wednesday, Oct 30, U.S. Treasury Secretary Steven Mnuchin said that the U.S. and China were on track to sign the first phase of a trade agreement next month. This agreement will prevent tariff increases, lock in intellectual property protections, and ensure Chinese purchases of American agriculture.  The two nations are also developing dispute settlement offices to resolve future concerns. The agreement is still in discussion and has not been finalized.  A summit between the two nations scheduled to take place in Chile was delayed, but the outcome of whether the deal will be signed should not change.

U.S. – China Cooperation in Africa? Perhaps not in Francophone Africa

Coverage of US-China-Africa collaboration has overshadowed the desire and ability of other actors to effect change and inhibit US and Chinese activity in the continent. France has a significant military presence as well as and strong political and economic ties with large parts of the continent. France particularly boasts numerous defense agreements, a common language with Francophone Africa, and the use of the Franc . The defense agreements are crucial, as they commit France to defend of African states in exchange for France’s “privileged access” to African natural resources and markets.

Although a great deal of anticipation surrounded President Xi and Prime Minister Narendra Modi’s “informal summit” in October, very little was accomplished. No progress was made on China and India’s border dispute, with the two leaders instead choosing to focus on India’s trade deficit with China. Those discussions resulted in an agreement to establish “a joint commission” to be led by China’s Vice Premier Hu Chunhua and India’s Finance minister Nirmala Sitharaman. At the end of the meeting, Xi invited Modi to visit China and continue their discussions, although no date was set.

Ghana has one of the world’s highest deforestation rates, largely driven by mining and other extractive industries. Many laborers can find more lucrative work in the mines, and the government is encouraging foreign investors to bid on mining bauxite deposits. Ghana’s bauxite mining development is threatening the Atewa rainforest, one of the most critical ecosystems in the world. Bosai, a Chinese mineral group, currently owns the Ghana Bauxite Company. Much of the bauxite mined is then transported to the Takoradi port, a port funded my Chinese investment. Activists in Ghana are protesting the Chinese-backed bauxite mining company as well as the Takoradi port. Concerns range from environmental protection to workers’ rights, compensation, and protection.

RECAP: Institute for Peace and Diplomacy Panel on the Chinese Challenge to the U.S. 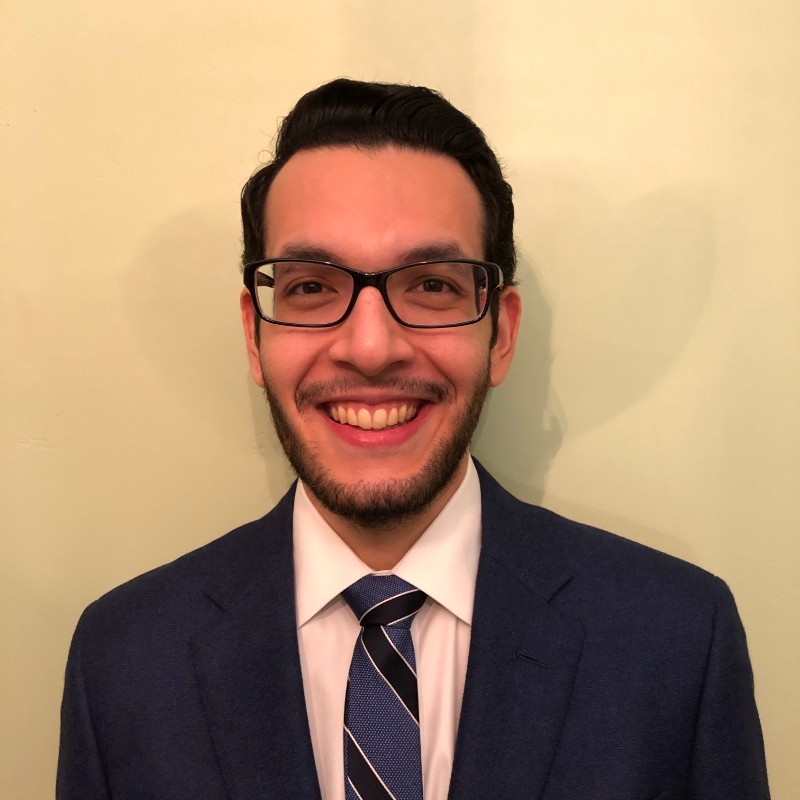 Rob La Terza graduated from Emory University with a bachelor's degree in Political Science and a double major in History. He previously interned with the China Focus at the Carter Center.

EVENT: The Global Race for S&T Innovation Amidst East-West Tensions