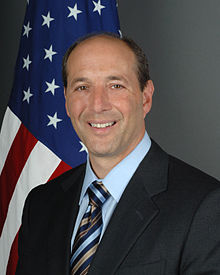 Dr. Alexander Bolton on the Intersection of Congressional Politics and China

China’s COVID Conundrum: The Politics and Future of Zero-COVID

Whither China? What 2023 Means for China and the World.